We went to Tate Britain. 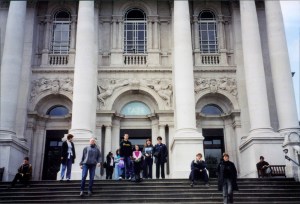 We looked at Hogarth, Constable, Turner, etc. then had lunch at the Tate restaurant. From Tate Britain, we walked to Westminster Abbey. Sidney chased pigeons along the way. 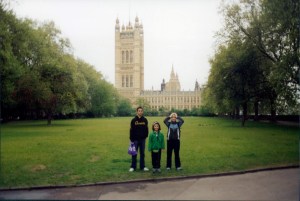 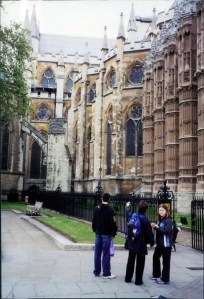 We toured inside the Abbey and wanted to return later for evensong. So we went to St. James Park where we could see huge pelicans and Sidney chased more pigeons. I fell asleep on a park bench. 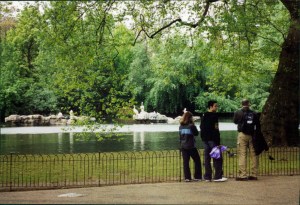 We attended evensong and enjoyed the boys choir, although some of us were having trouble staying awake especially during the service.

We walked back to the Victoria Street station area and had dinner at the Duke of York pub. Worst meal ever. We collected our bags from the B & B then went to Euston station where we were taking the sleeper train to Edinburgh. We discovered a problem with our train reservations but eventually got sleepers to Edinburgh all the while getting hassled by some drunk guys. 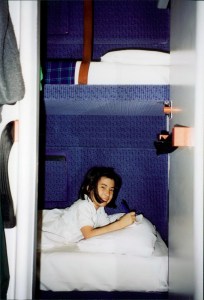 We all had a good sleep heading to Edinburgh.